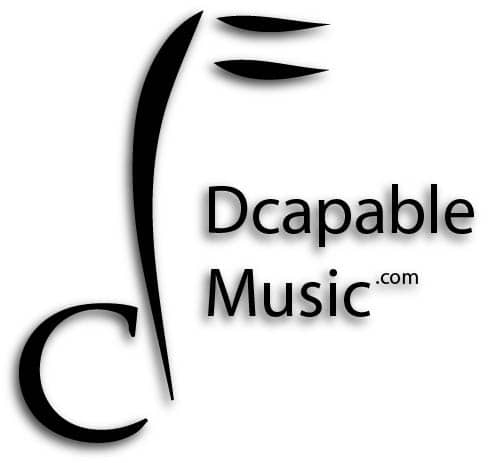 LYRICS OF THE SONG
INTRO
(Making sounds of melodies)

*About Bishop Shane Paisley*
He commenced serving as a young full-time Missionary Globally since the tender age Twenty (20).

In all due respect, with all of the Accolades, titles and offices that has bestowed upon Dr. Paisley hard years of labor within the ministry; the name that’s bring joy to his life is when he is called, “Jesus, big bouncy baby boy”, by those who know him closely.

Dr. Paisley is no non-sense man of God, who skillfully in knowing how to dissect the Word of God with deep revelation knowledge. He a visionary who operates heavily within realms of the Apostolic Prophetic, anointing. He is a radical tongues and spiritual interpreter of the heavenly language.

Dr. Paisley carries a Spirit of humility, yet he can activates unyielding approached. Currently, He is the Founder and General Overseer for “ALL NATION PRAYERS CENTER INC and “THE GOSPEL TRAIN RADIO NETWORK 281.9” in Palm Bay Florida, U.S.A.

For Bookings for your special Global events, you can be contact us @

To sow your love seed offerings to help spreading the Gospel of Jesus Christ.
CashApp $bishopshane. 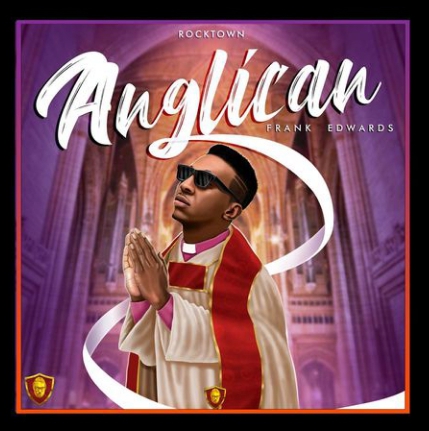 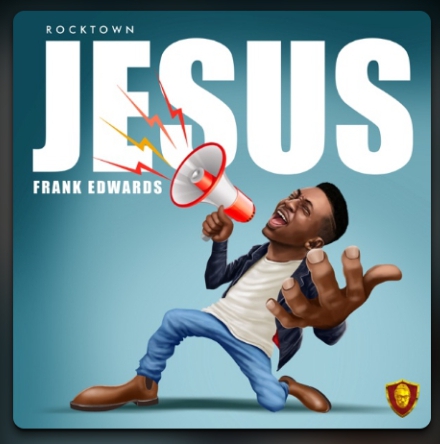 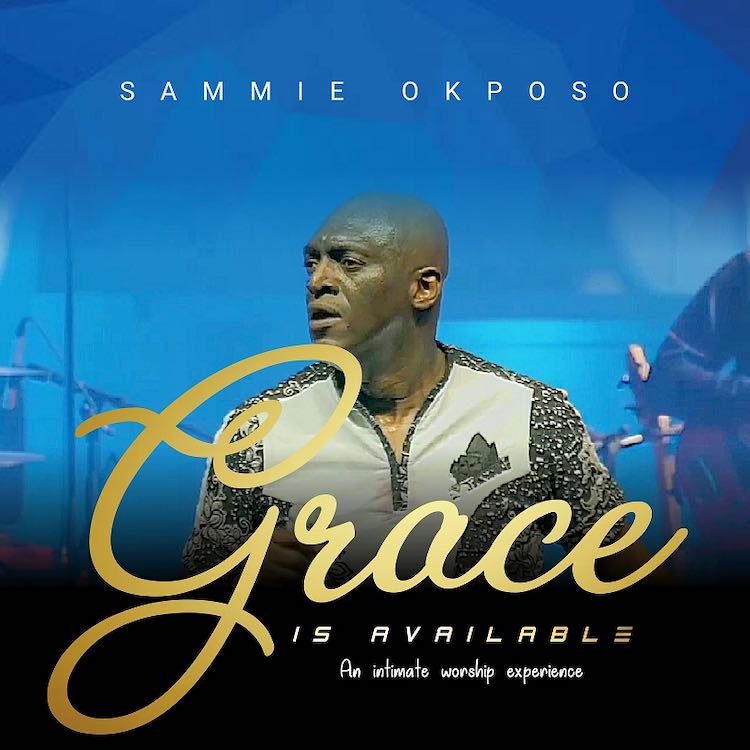 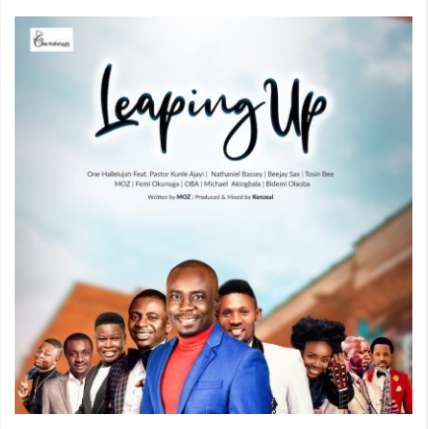