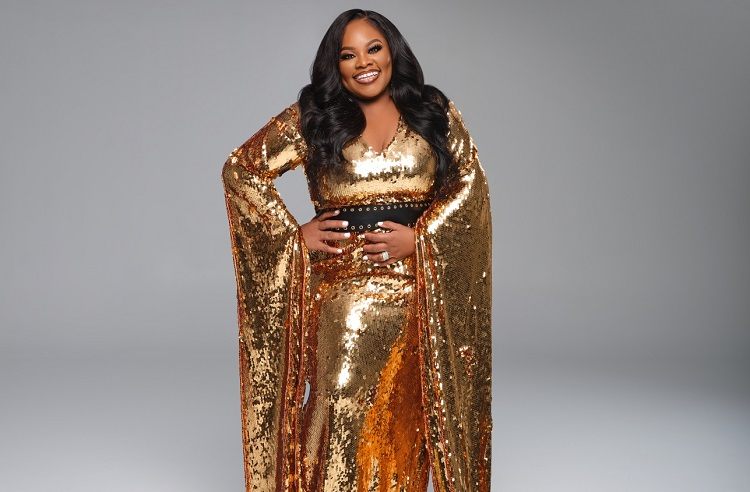 On December 4, Tasha Cobbs Leonard was a special guest on the Dolly Parton & Friends Christmas special presented by SiriusXM & Pandora. A huge honour to be invited by the legendary country singer, she performed her rendition of the Christmas classic “O Holy Night.”

Earlier this month, the powerhouse vocalist took to the stage with R&B legend Ne-Yo for a memorable performance of “The Christmas Song” for the Our OWN Christmas Special. The special aired on Oprah Winfrey’s OWN network on December 1, but can still be viewed on the network website.

Tasha Cobbs Leonard’s current single, “In Spite Of Me,” has already rocketed to the Top 20 on the BDS Gospel Radio chart, proving to be the fastest-rising single of her career. A special studio version of the song, featuring R&B icon Ciara, is featured on her chart-topping new album, Royalty: Live At The Ryman.

Warren and Sanders Spar on Gender Issues at Iowa Debate 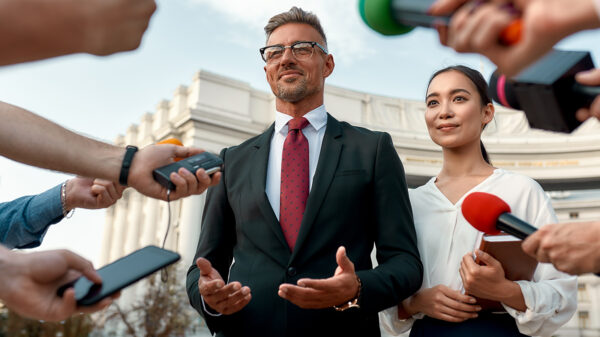 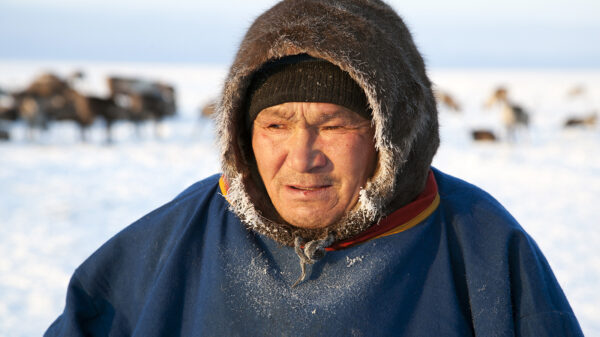 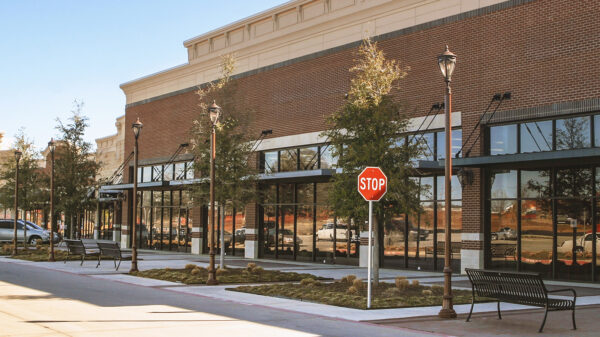 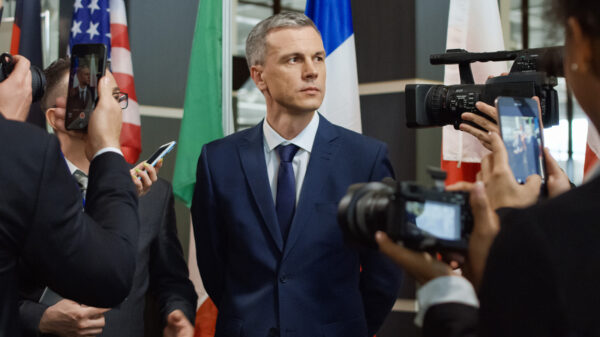 Warren and Sanders Spar on Gender Issues at Iowa Debate