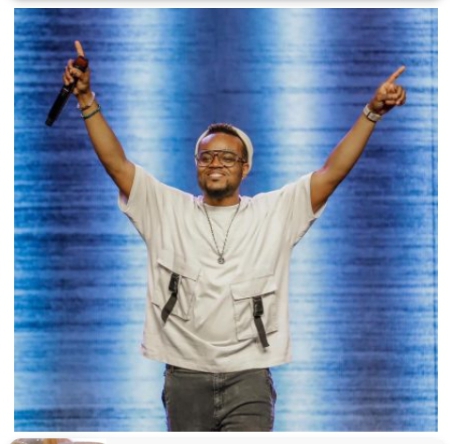 The new release is the third official single from his upcoming new album project, “Oil + Water.”

“Oil & Water ” is written and co-produced by Travis Greene.

This new song comes as a follow-up to his recent new tracks, “Hold On Me”, “Easter” (feat. Todd Dulaney), and is the third song to be released from the forthcoming “Oil + Water” album.