I Got It: Singles Ministry By Pastor Mike Jr 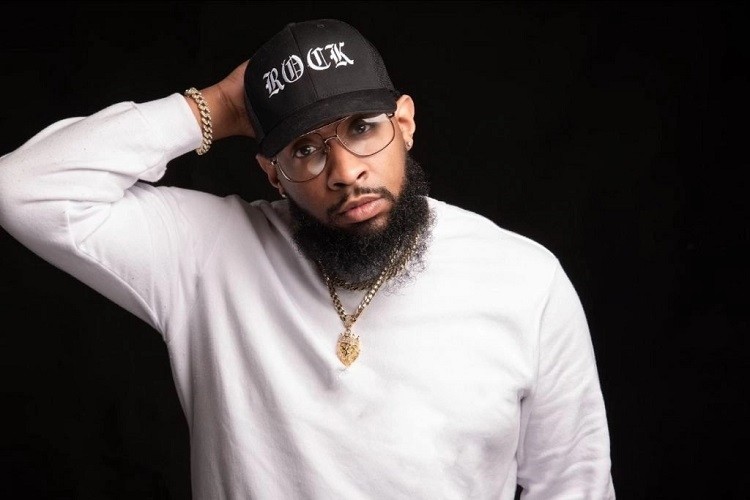 Download: I Got It: Singles Ministry By Pastor Mike Jr

The song “I Got It: Singles Ministry” takes a direct look at relationship issues that both churchgoers and non-churchgoers alike can all identify with.

Sharing on the album – “I wanted to take a risk with this album…” he says. “There’s a demographic in all of our ministries that go undervalued and overlooked, and that’s singles. With everybody pursuing ‘relationship goals’ and everybody pursuing the altar, there’s an unsaid narrative that’s being created that ‘to be single is to be a failure…’” He continues,

“So I wanted to create some inspirational music that spoke to this demographic letting them know that ‘you’re not alone’ and ‘you can be single and embracing your single season.’” This urban inspirational trap music stands in a category of its own and is sure to receive a wide array of critical acclaim.

All I See By Komelyn