#BBNaija: Moment Beauty pulled Phyna’s trouser and exposed her derriere while pulling her away from her ‘love interest’, Groovy 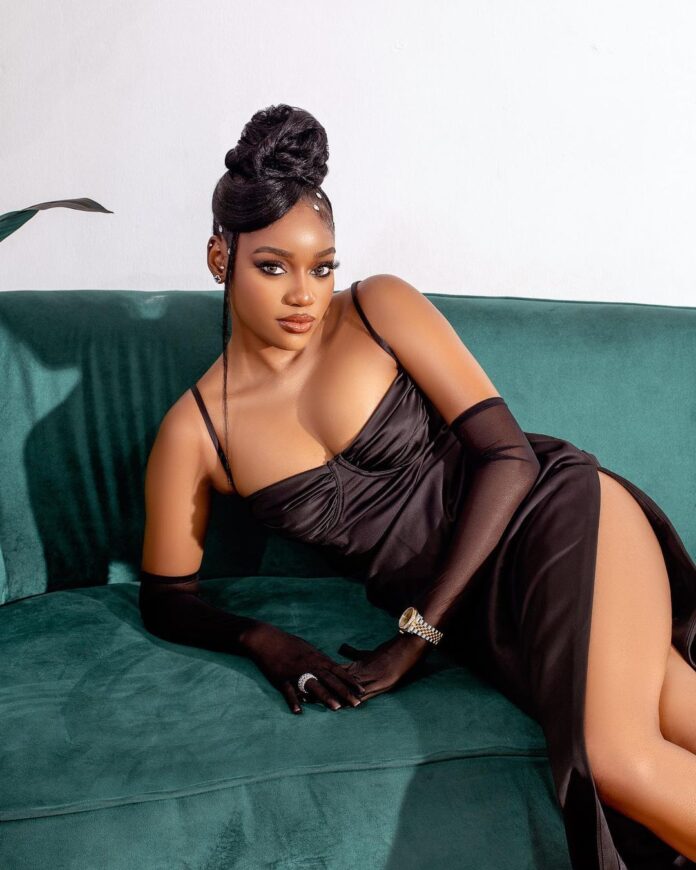 Big Brother Naija season 7 housemate, Beauty Tukura has shown that she’s very territorial and would not watch another woman flirt with her man. 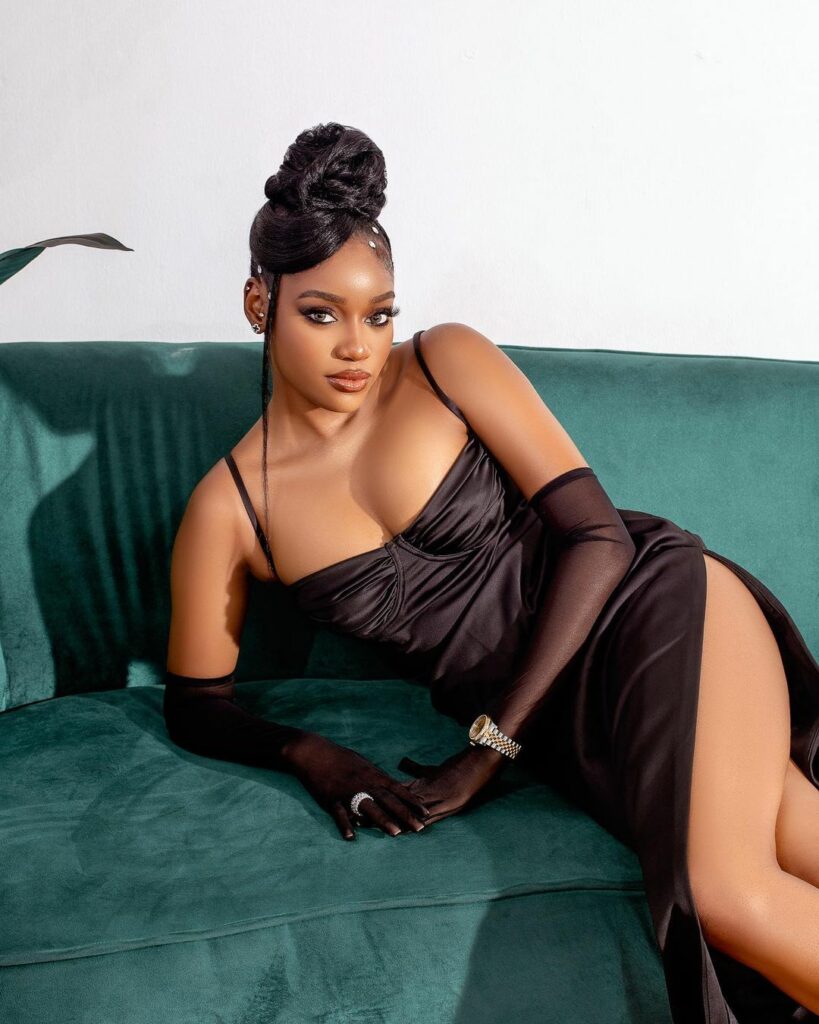 Last night, the level 2 housemates had their first pool party and it was filled with fun, drama and sexual tension between most of the housemates who have already ‘coupled up’ barely two weeks after the show began. 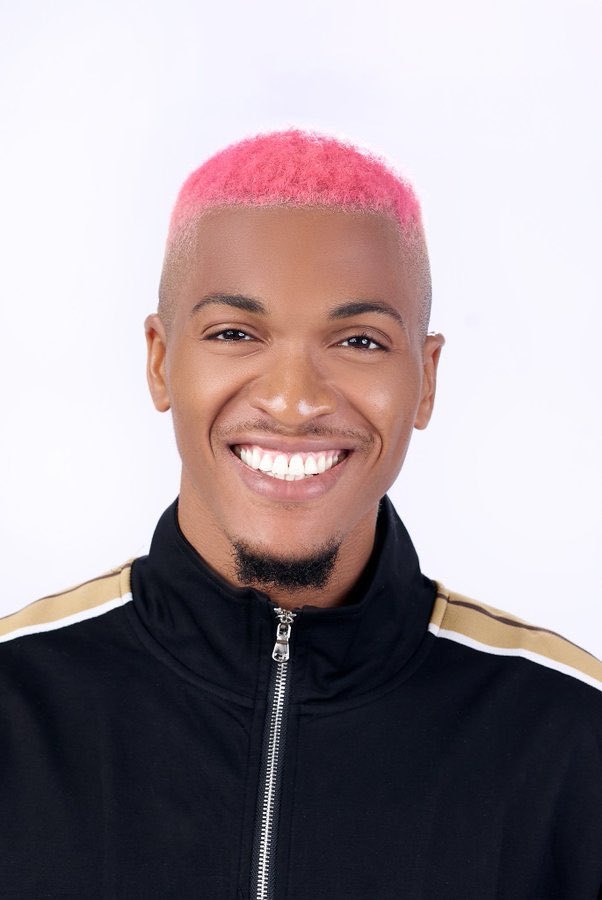 Bare in mind that Groovy and Beauty are currently an item in the house and shared their first public kiss during the party.

Well, Beauty, a former Miss Nigeria, who have already received a strike for exhibiting violent behaviour and attempting to fight with a fellow housemate, was not comfortable with Phyna flirting with Groovy, and she instinctively pulled her trousers to get her away from her ‘man’. 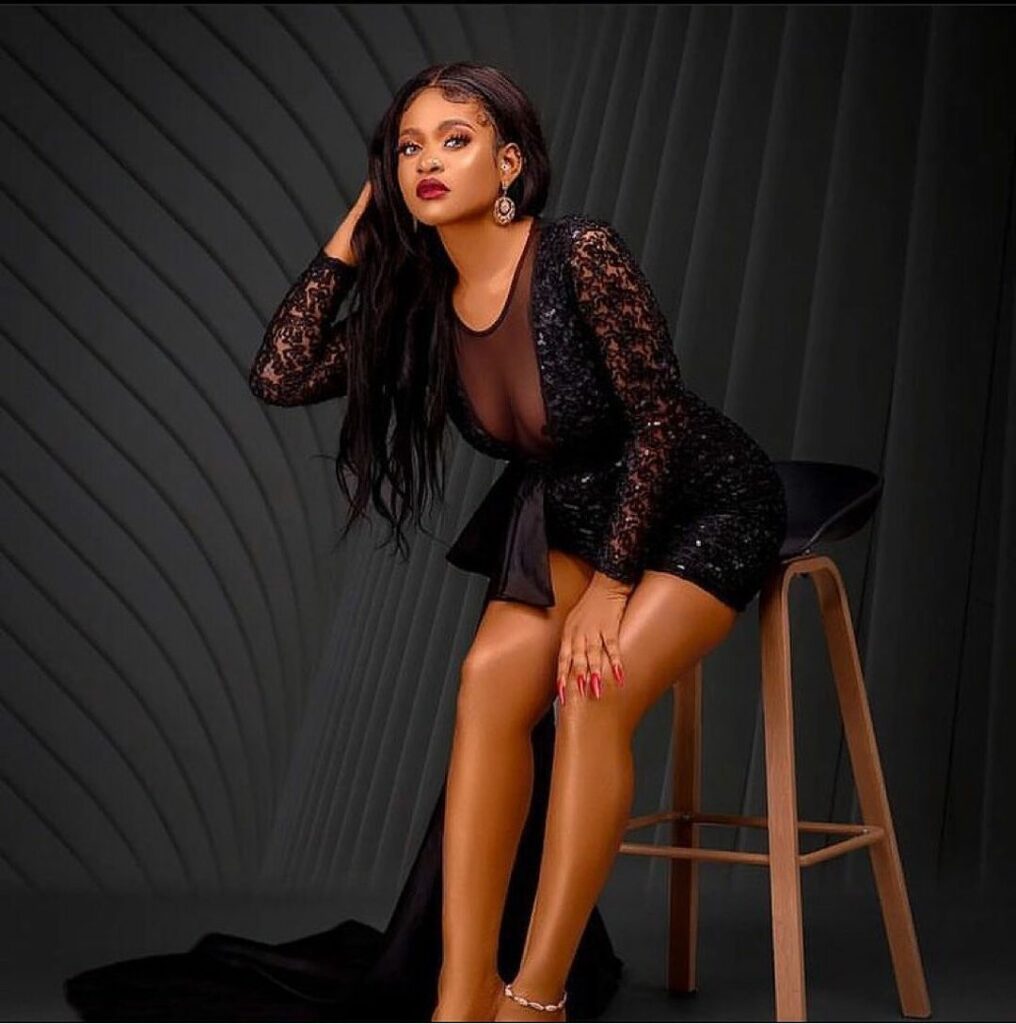 In what might be considered a violent move, Beauty exposed Phyna’s derriere to the full glare of viewers of the show.

Watch a video capturing the moment below,

Beauty’s action has sparked mixed reactions on social media, with some asserting that they were only catching cruise.

Rich Till I Die (RTID) By Kizz Daniel