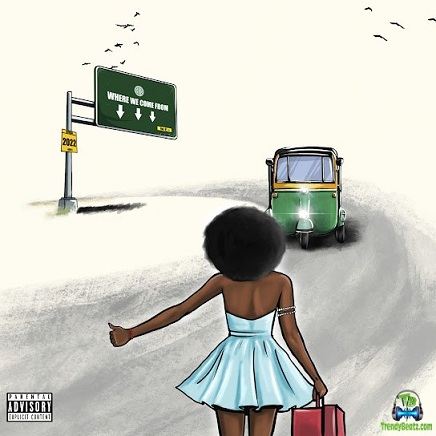 Super talented Nigerian Afro-pop lyrical genius, Kizz Daniel known for his credibility and versatility in the music scene hit the studio once again with this captivating music named, Cough (Odo). This is Boy Kizz, second instalment for the year 2022, with a rhythm that gets you up on your feet ready to sweat it out on the dance floor.

Kizz Daniel officially known as Oluwatobiloba Daniel Anidugbe opened the year 2022 with a record called, Buga (Lo Lo Lo) together with Tekno, which was on the lips of everyone when it was released and topped various music charts. The music video put together by TG Omori has almost 79 Million Youtube views.

The Afro-Pop star continues to show his range with his new singles. Kizz Daniel’s ascent and hitmaking talent have taken him beyond the continent. He has worked with a host of other top-notch artists within and beyond the shores of the country such as, Sarkodie, Diamond Platnumz, and Nasty C, just to mention a few.

Cough (Odo) is another dazzling soundtrack that will take over the music mainstream in no distant time, Kizz Daniel really killed the record that will thrill you from start to finish. Blaise Beatz did a great job in the production department.